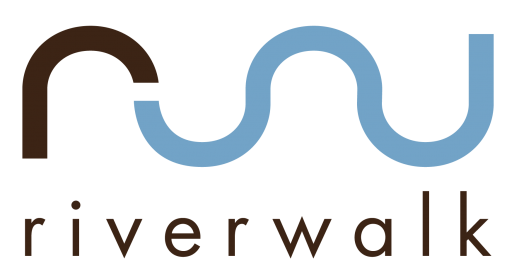 Situated within York County, we are a short 10 minute drive from Charlotte, NC, in the fastest growing county of 46 in South Carolina.

The Riverwalk community is located in Rock Hill, SC. With a population of 66,000, we are the Palmetto State’s 5th largest city and the 4th largest in the Charlotte, NC, metropolitan area.

The commercial center of this region, Rock Hill is home to numerous businesses and institutions, including renowned Winthrop University.

The City of Rock Hill is a four-time award winner of America’s Promise Alliance “100 Best Communities for Young People” along with being a two-time “All-American City” award winner.

Rock Hill boasts an active local cycling club, the Rock Hill Bicycle Club, and has recently been added to the national list of “Bicycle Friendly” communities.